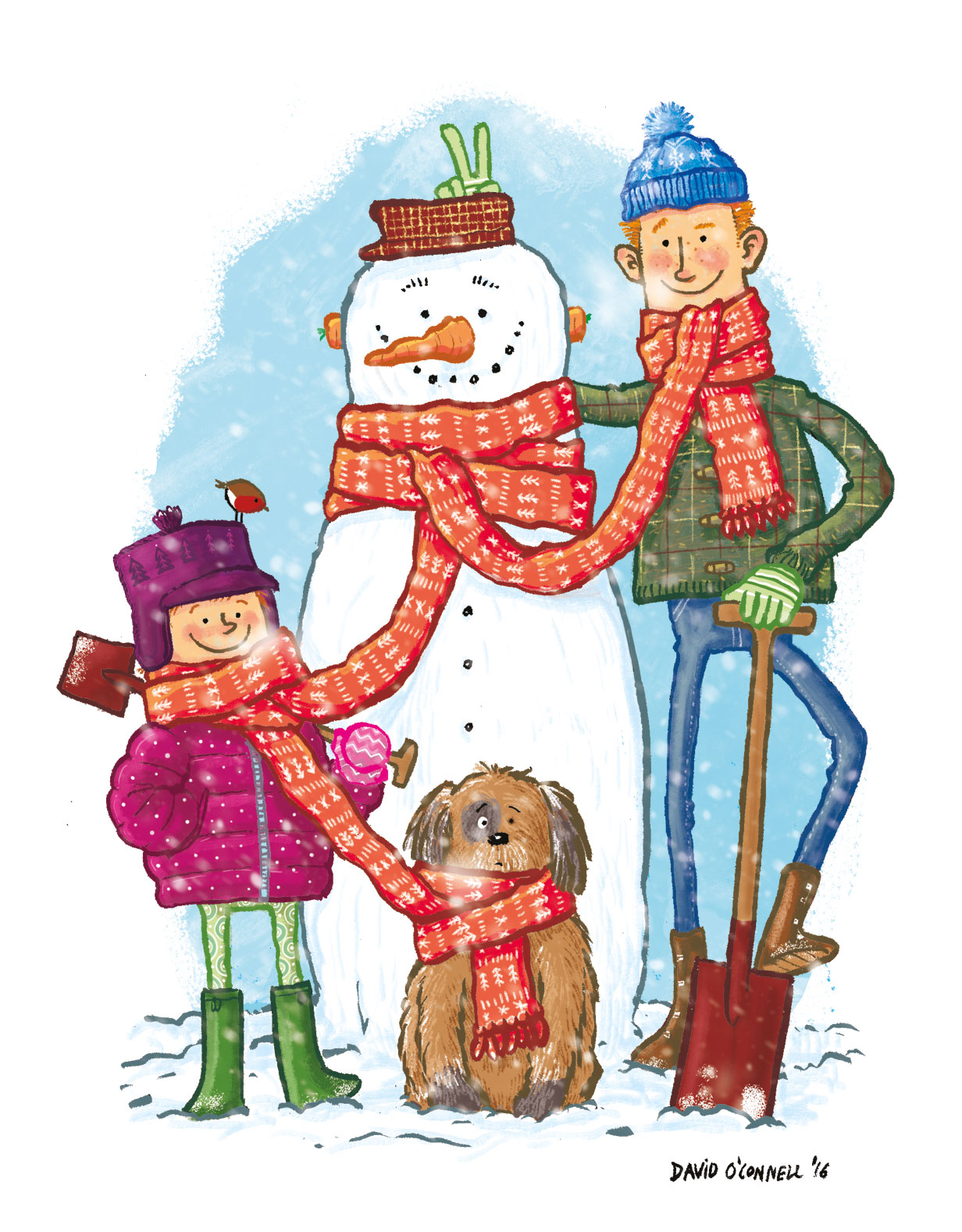 2016 is rapidly coming to its end and most people seem to be quite happy about that, as far as I can tell. It’s been a bit of a bumpy one, current affairs-wise, but 2017 promises more of the same. Let’s hope that cooler, wiser heads will prevail and that it’s not too troublesome.

For me, the second half of 2016 (as it’s been that long since I updated this blog!) was quiet, book-wise.  I was focused almost entirely on writing, something that makes me very happy! I can report that the first draft of the first of my two books for Bloomsbury has been handed in, and I’m awaiting the editorial verdict. I’m expecting lots of red pen as even I could see the flaws of this draft, but I’m looking forward to fixing things up with my editors’ help. I love the world I’ve created in this book and really enjoyed writing it, in spite of a few uneven   chapters. I have to finish this book and hand in the first draft of the second book by June next year, so I’m expecting the first six months of 2017 to be spent tapping away on a keyboard…

…apart from January/February, when I’ll be working on the illustrations for this book written by Tom Nicoll. It’s very funny and I’m looking forward to getting my hands dirty on the drawings. There are some great, quirky characters in it, which are always very satisfying to do. More info on that when I’m allowed to show it.

Speaking of quirky characters, I drew a whole bunch of them for Inktober. This is an internet community thing set up by artist Jake Parker. It encourages artists to create an ink-based picture every day for the whole of October. It’s a chance to draw just for fun, without the aid of a computer, and not be too precious about the splats and smudges. I’ve posted all thirty-one pictures on my Instagram account . 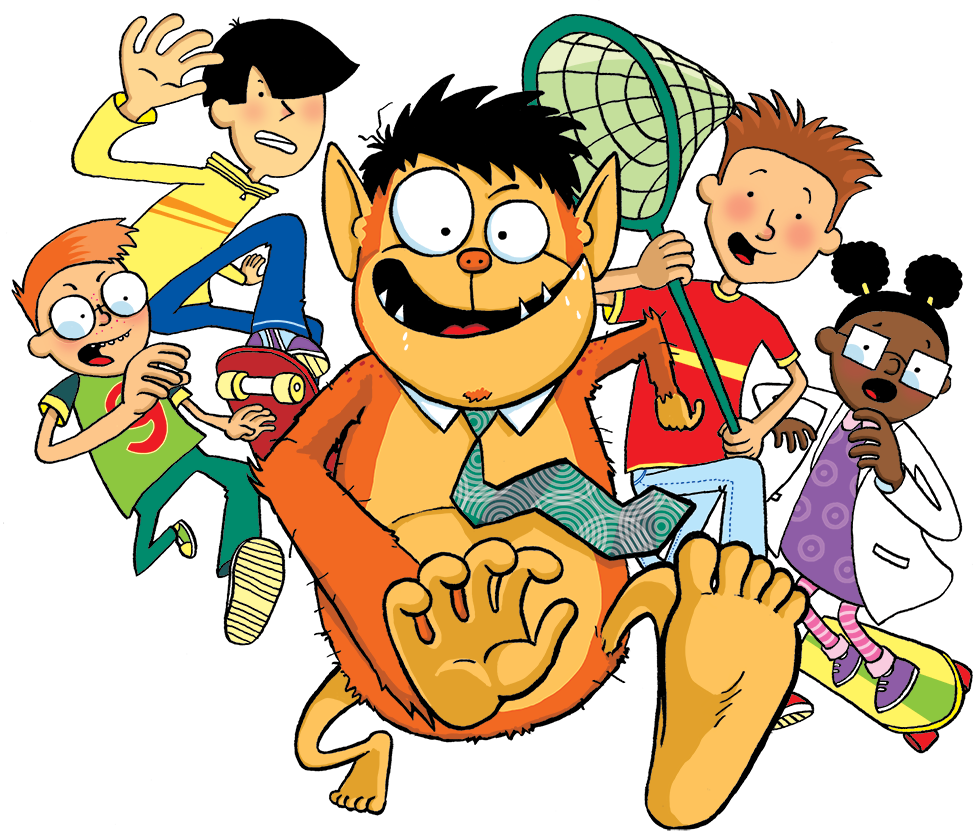 The last Creature Teacher book was published in July. It’s now out in six languages (English, Turkish, Danish, Slovak, Hungarian and Vietnamese) which is very pleasing.

Writer Sam Watkins is currently working on a new series from Egmont: The Fintastic Diary of Darcy Dolphin which is out soon, and I’m sure will be… well, fintastic! 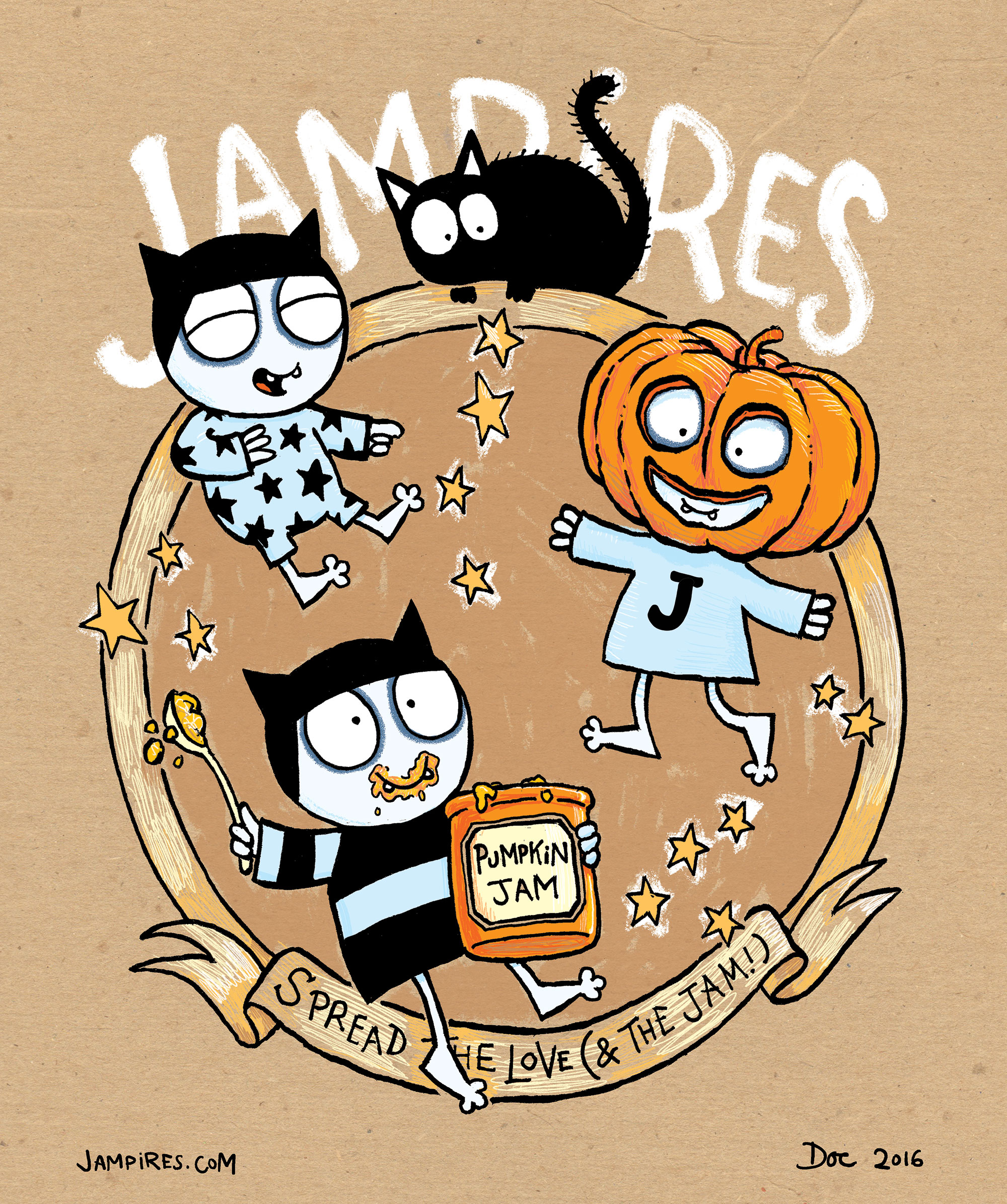 Jampires has become something of a Hallowe’en book – not quite what Sarah McIntyre and I intended, but I love hearing about little Jampires turning up at costume parties in October – there are more and more each year!

On the subject of Jampires, here is Mrs Coventry from St Joseph’s School in Keighley, Yorkshire, reading the book aloud for us:

A very impressive performance! I went to a workshop for children’s writers in October on how to inject a bit of drama into book presentations so I’m hoping my reading skills have buffed up a bit. It was hosted by the Golden Egg Academy who mentor up-and-coming authors through the writing and publication process. It was an excellent day and the Golden Eggers are a lovely bunch of people too. I’ve a big couple of presentations in March (among other things) where I need to step up my showbiz side a bit more.

Such a brilliant, confidence-building day with @TheGEAcademy & the Enchant Your Audience workshop. Thanks @andrewweale & Kate Montague! pic.twitter.com/Ur4yvp8LuM

My most recent public gig was at the brilliant Brentwood Children’s Literature Festival back in July, organised by Natasha and Jim at the Chicken & Frog Bookshop. It was very well-organised for a first-time festival and there was a great crowd at the Brentwood theatre to see me do my Monster & Chips comic-making spiel. Some fab comics came out of it too, my favourite being about a prince and princess who meet, fall in love… and are eaten by a giant fly. (Pic below by Natasha.) 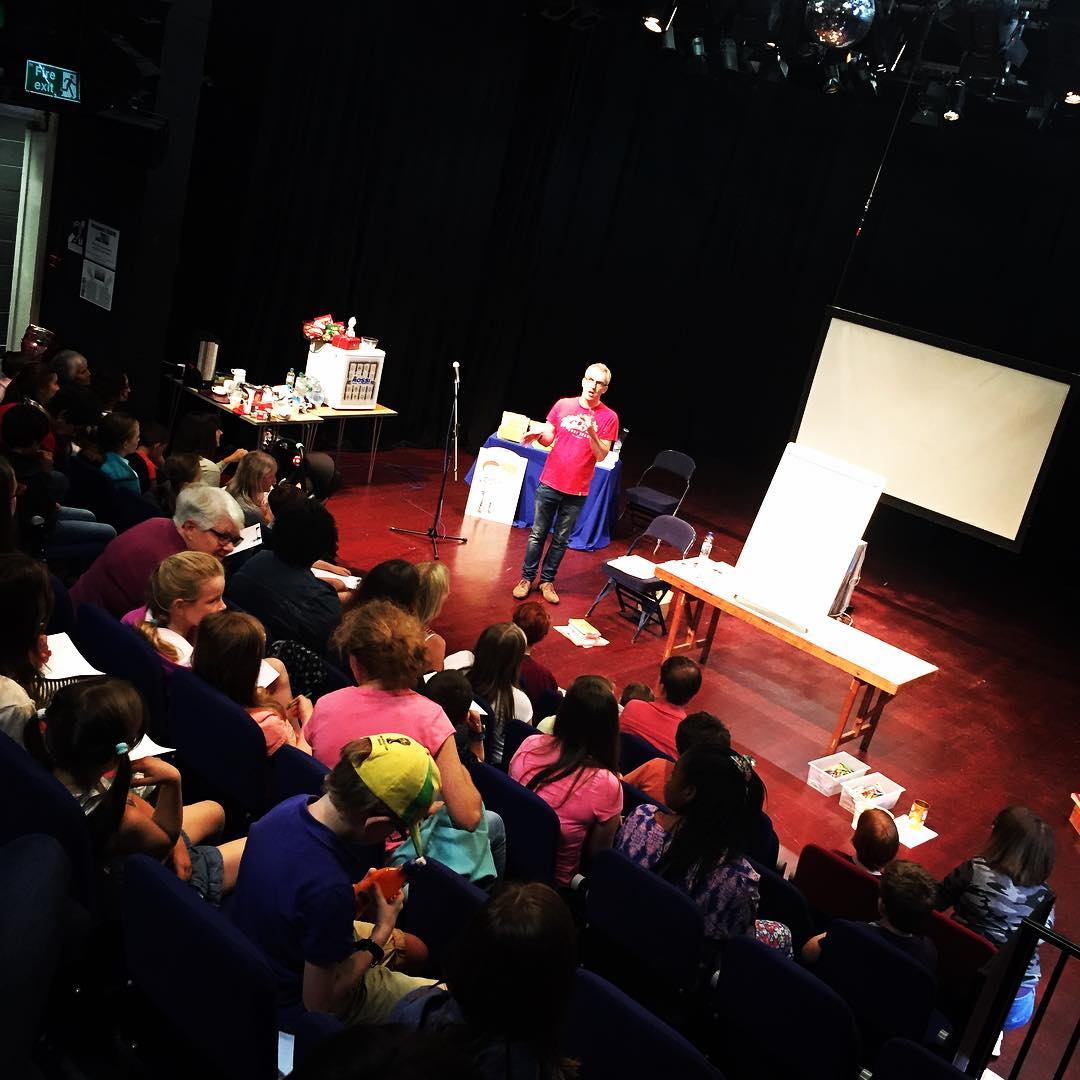 Here are some more monster-y drawings that have been sent my way – firstly, this fearsome chap who comes with his own specials board (I love this colour combination!):

Son drew monster for Create Your Own Monster Competition but it’s closed, so thought I’d tweet you with it instead 🙂 #fanart @davidoconnell pic.twitter.com/W5N5qsNGTy

And also this brilliant comic featuring Fuzzby and pals (a couple of years old but which I only just found out about on the Imagination Project website): 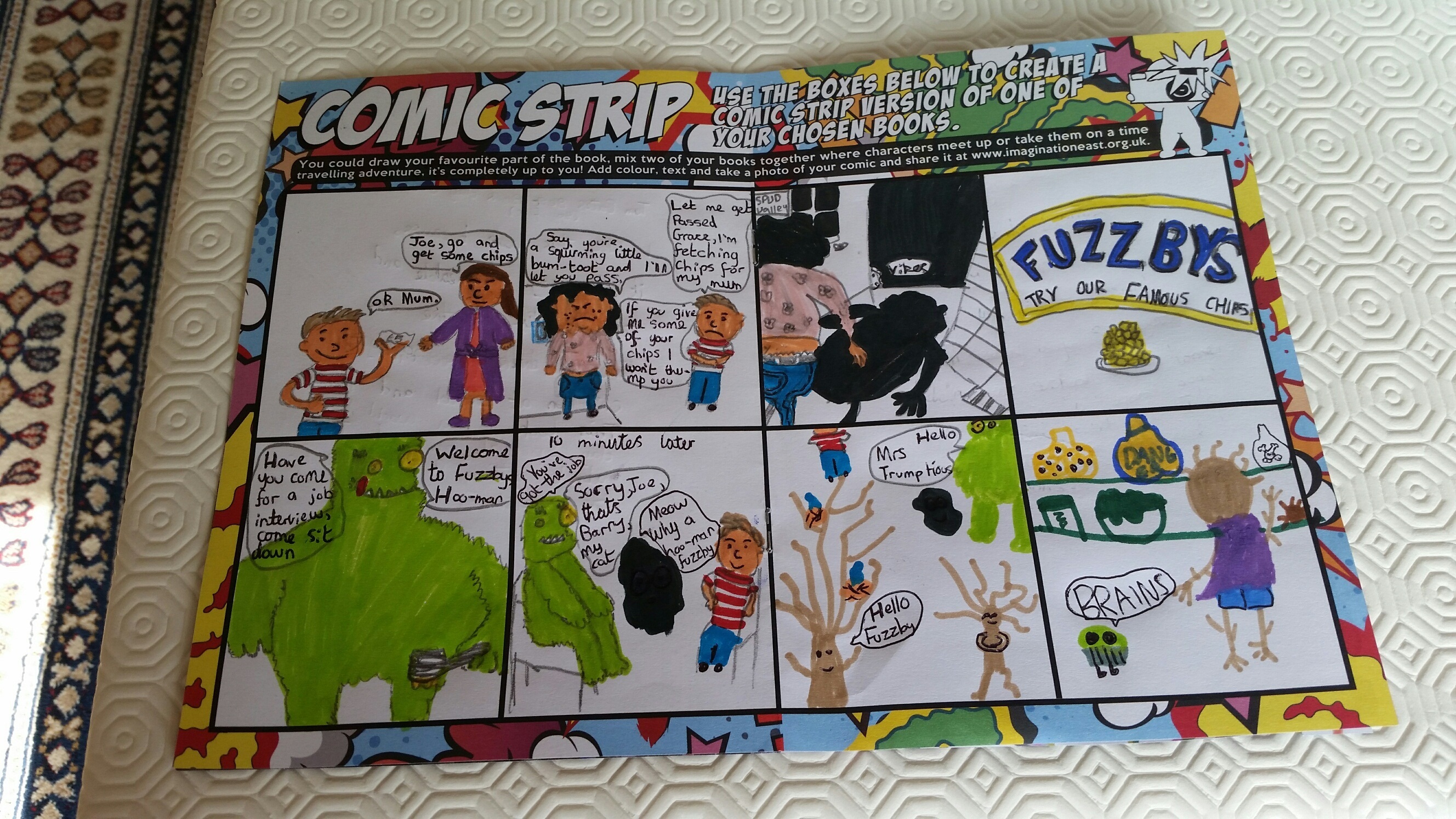 Last, but definitely not least, I’m very excited about the next book from me and the amazing Francesca Gambatesa: When I’m A Mummy Like You! It’s out in early February (just in time for Mothering Sunday in the UK) and a bit later in the US – where it’s called When I’m A Mommy Like You! (obviously). 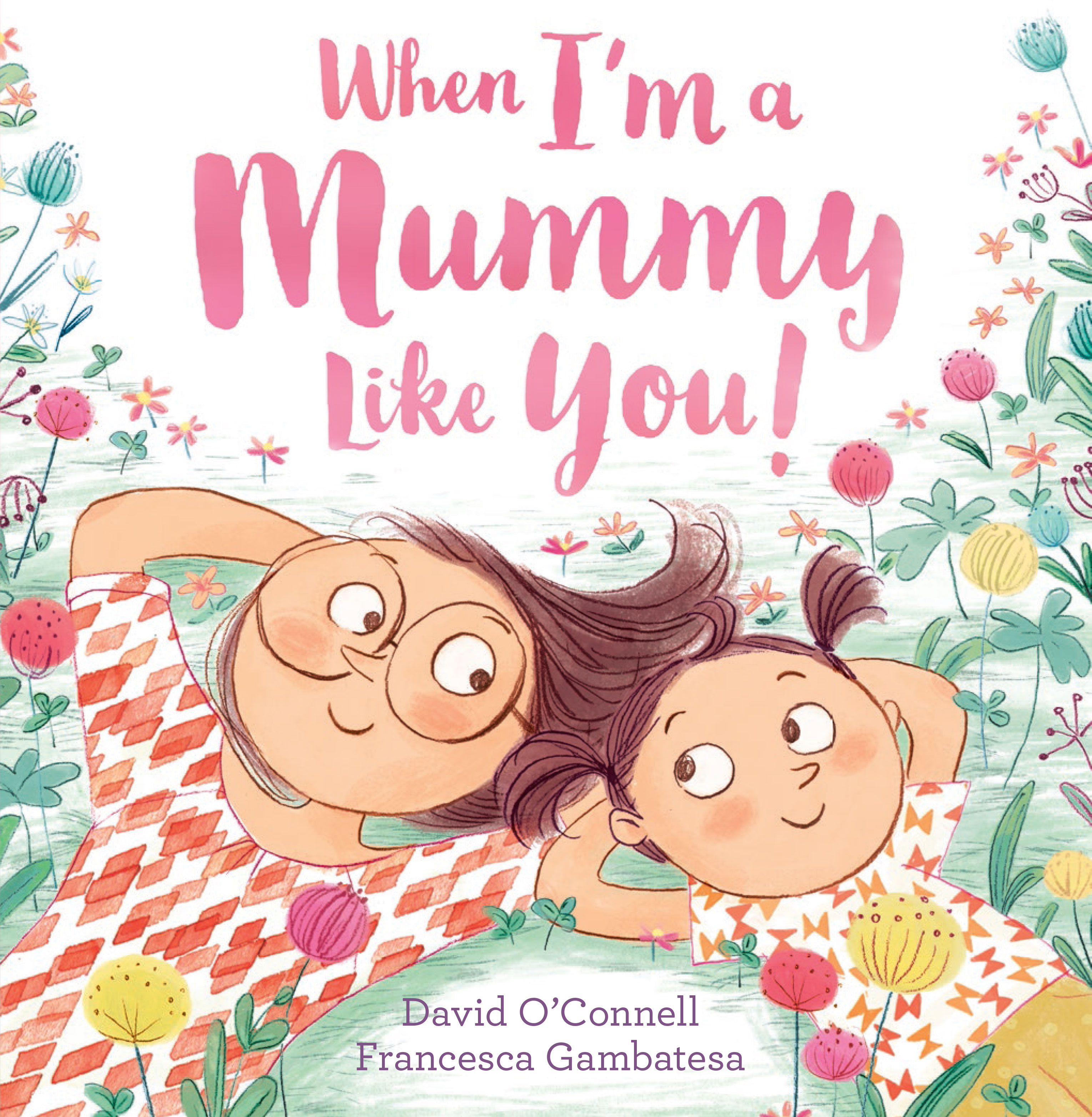 I can’t get over how super Francesca’s art is – there’s more at the book page. She’s done such a wonderful job with my rhyming nonsense and I hope people love it! There’ll be a launch party at some point which I’ll post about here when we’ve firmed up the details.

I’m going to be offline for the rest of the year but have lots of plans for 2017 so will be back refreshed and recharged in January.

I hope everyone has a wonderful Christmas and a peaceful 2017! 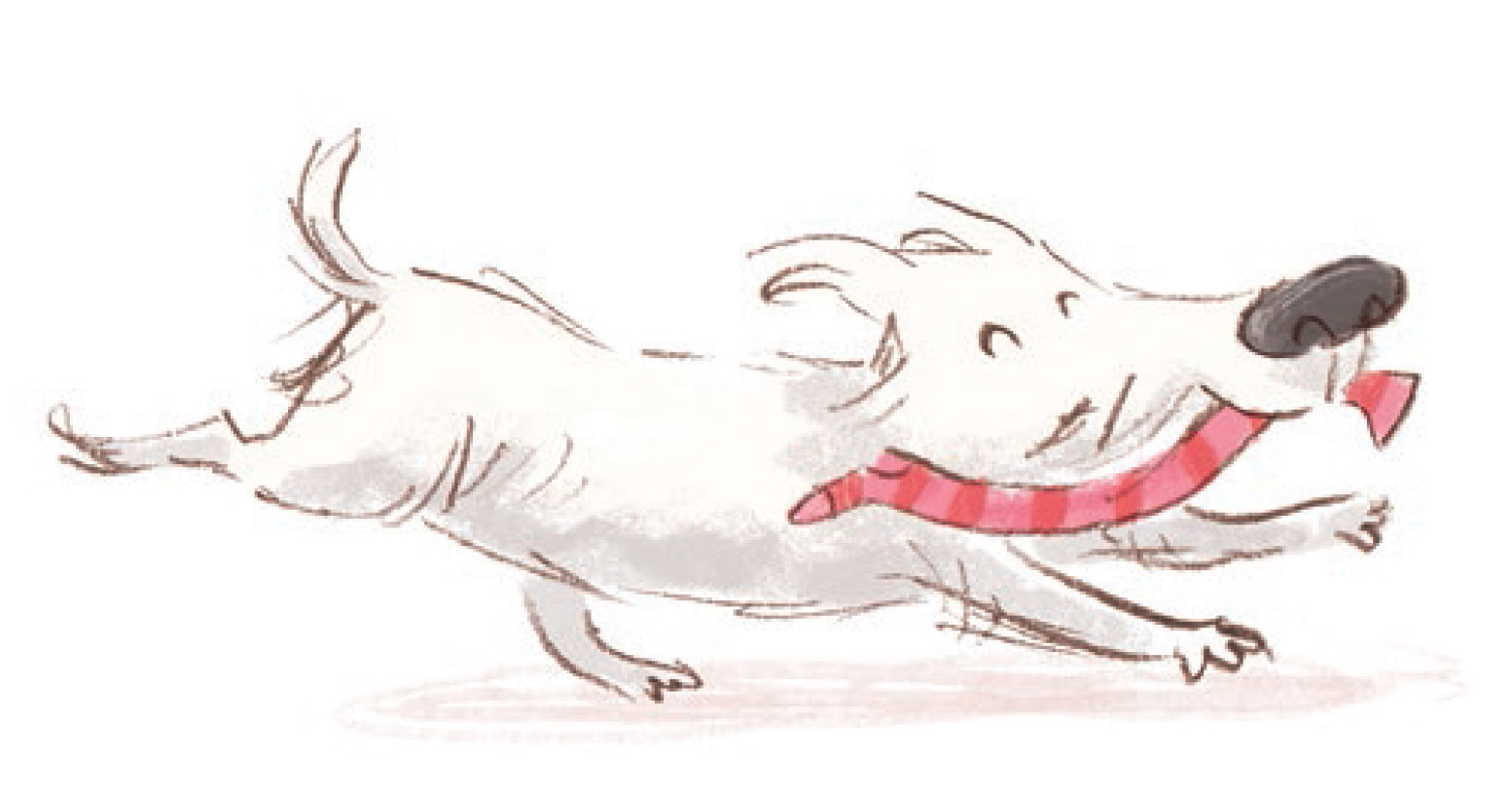