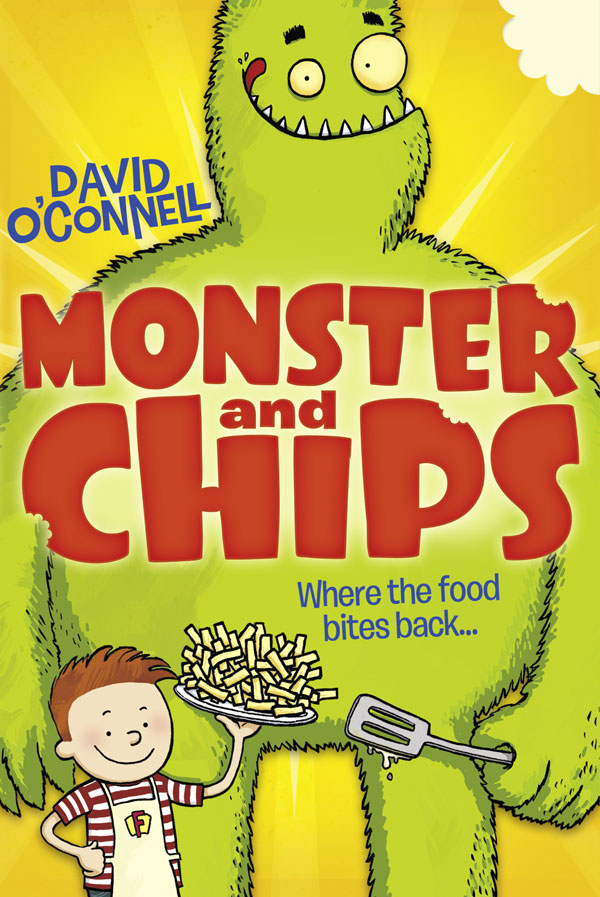 I’ve been keeping this under my hat for about six months, which has been pretty excruciating, but it looks like I’m free to talk about some very exciting creative happenings for me.

Early in the year I submitted a manuscript for a children’s book to my lovely agent, Jodie Marsh. I assumed there would be a bit of a wait before I heard anything as I know these things can take time, but after a couple of weeks I received an email from her saying that a publisher was interested. Then another. Then another. And then another…
There followed a week of visits to the different publishers, weighing up their offers and meeting their editorial teams with Jodie as my guide, dispensing words of wisdom and insight along the way. It was a pretty crazy few days. They were all brilliant and I’d have been honoured to have been published by any one of them, but after a lot of thought I’m very happy to say that I’m going to be writing and drawing a three-book series for HarperCollins, the first book due put at the end of February 2013.

Monster and Chips is the story of a boy who discovers a diner run by monsters, for monsters. Naturally, he gets a job there – with disgustingly slapstick results! Lots of fart jokes and revolting food episodes – it was huge fun to write, and I’m thrilled I got to draw the illustrations too. The team at HC have been wonderful and I’ve really felt at home there. Here’s the blurb from the HC page:

Meet the amazing monster customers and sample the foul-food served up daily at Fuzzby’s diner – the brilliant setting for this innovative series from debut author and illustrator, David O’Connell.

Somewhere in suburbia, or maybe smack-bang in the middle of your city, there is a very special diner. What’s so special about it? Well it does the best chips ANYWHERE but also its customers are a little bit ‘unusual’… some people say they are monsters… The diner is hard to find, you have to look carefully, in fact some people say only a special kind of kid can find this special kind of diner. But maybe that kid could be you?

When Joe the ‘hooman’ gets a job at Fuzzby’s diner, he learns to bake zombie-cupcakes, exploding milkshakes and not to stare at the customers – even the ones who are see-through. He also foils a terrible plan to sabotage the annual Grand Cooking Competition.

With cartoon strips, ‘find-the-monster’ features and a Special’s Board that’ll make your tummy churn, take a seat at Fuzzby’s and join the fun.

I’ll posting much more about this as launch day approaches, of course. In the meantime, book one is already available to pre-order on Amazon (I think there will be a Kindle version too), Waterstones, WHSmiths and Blackwells, but of course please support your local independent bookseller if you have one.

As for me: back to the drawing!

One thought on “Monster & Chips”